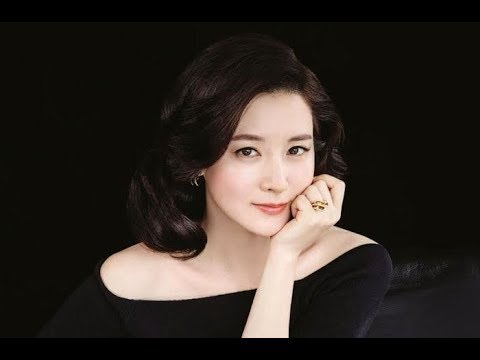 facts you should know about Lee Young Ae

Lee Young Ae is a South Korean actress.
Birthdate: January 31, 1971
Birthplace: Oksu-dong, Seongbuk-gu, Seoul, South Korea
BIRTH SIGN: Aquarius
Height: 165cm
Weight: 48kg
Blood type: AB
Education:
Hanyang University(B.A. German Language and
Literature),
Chung Ang University(M.A. Theater and Film)
Lee made her debut as a model in 1991. After appearing
in television commercials, she debuted as an actress in
the 1993 drama How’s Your Husband?, which won her
Best New Actress at the SBS Drama Awards.She made her movie debut in 1996 when she appeared
in the movie ‘I will do it’.In 2000, she starred in the mysterious thriller film Joint
Security Area, which became the highest-grossing
Korean film at that time.She also starred in the TV series Fireworks. Fireworks was
broadcast in Taiwan, and introduced Lee to Taiwan
audiences.She is best known to worldwide audiences for her lead
role in the hugely successful Korean historical drama
“Jewel in the Palace” and her critically acclaimed role as
the revenge seeking single mother in the crime thriller
film “Sympathy For Lady Vengeance”. On August 24, 2009, Lee married Jeong Ho-young, a
Korean-American businessman in the United States.
On February 20, 2011, Lee gave birth to twins, one boy
and one girl, at the Jeil Hospital in Jung-gu, Seoul.Besides her acting career, she has also been involved
with several charities. Because of her success, Lee has been invited to visit
mainland China, Hong Kong, Taiwan, Singapore and
Japan. she received the Medal of Culture Merit for her
contribution to the Korean Wave from the South Korean
government. 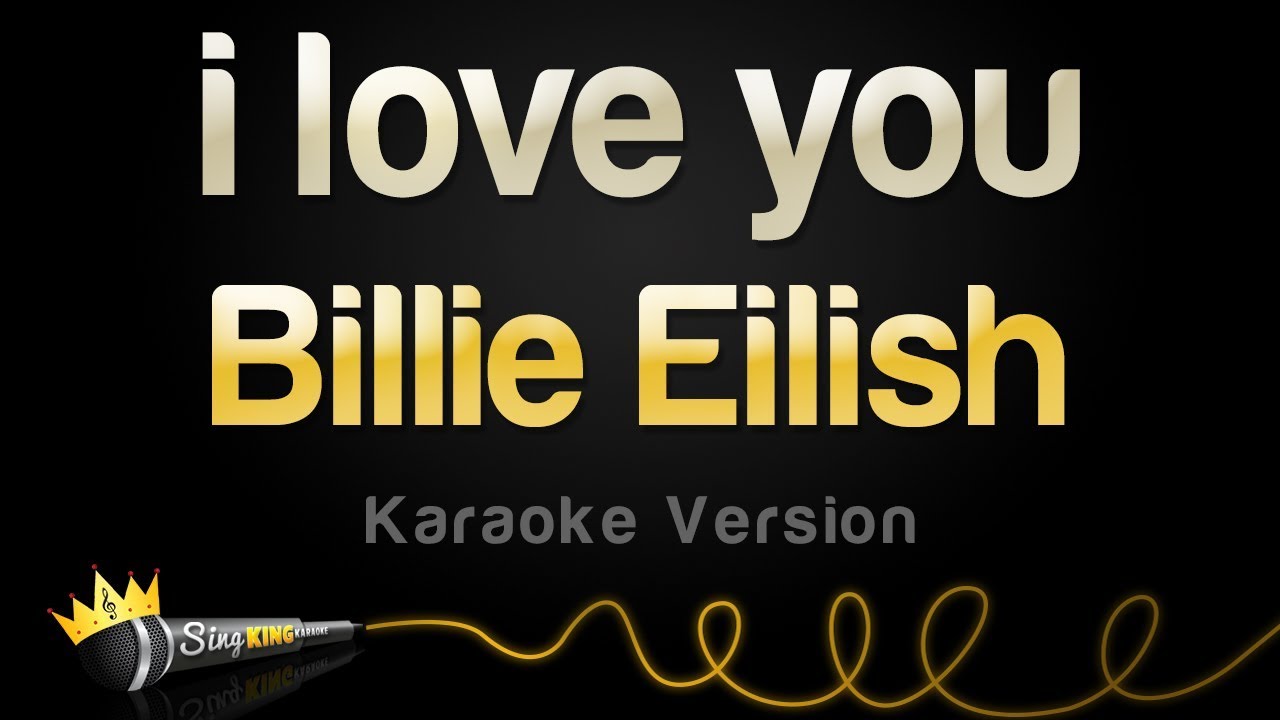 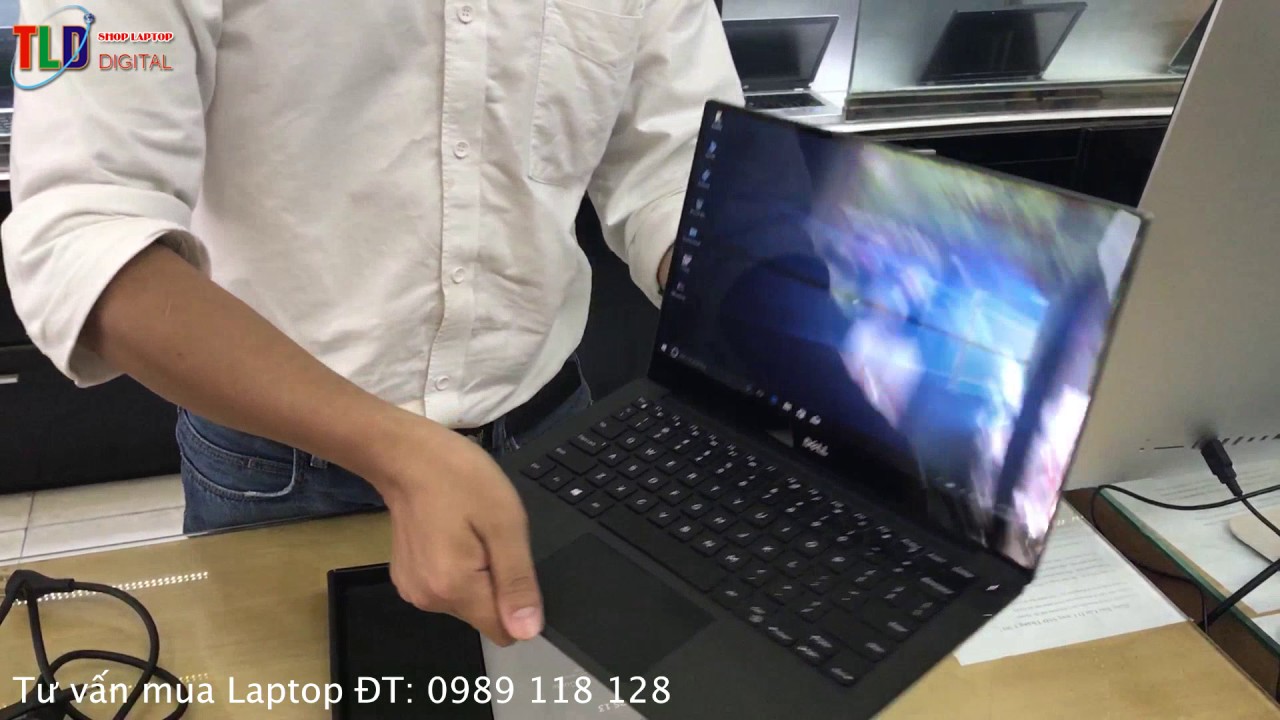