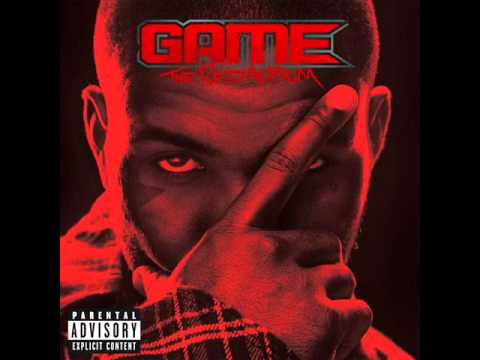 by admin
I’ve decided to release this just before Hurricane Irene is bound to hit me, enjoy I’ll be back in a couple of day!!! The best part of this song is the end in my opinion. This music is streamed at 320 kbps, the highest quality. This song is from the album “The R.E.D. Album” by... Read More

I’ve decided to release this just before Hurricane Irene is bound to hit me, enjoy I’ll be back in a couple of day!!! The best part of this song is the end in my opinion. This music is streamed at 320 kbps, the highest quality. This song is from the album “The R.E.D. Album” by Game

[Verse 1:]
Blood of a slave, heart of a giant
Had to leave Aftermath, Dre said I was too defiant
That was five years ago, look how fast it go
Destroyin’ Interscope, shot myself like Plaxico
But fuck that, blaze one, where the matches yo?
Hit the freeway and see how fast the Aston go
Roll the window down, clip off the ashes so
You can see all my diamonds and how much cash I blow
How many bitches I fuck, how many cars I drive
How many goons I got, count ’em and they all outside
Niggas try to shut me up like Malcom
But standin’ in the window caine smoking was the outcome
Sometimes I get a little stressed and pop a Valium
Hit Hollywood late night and knock down a stallion
So niggas think twice about my medallion or
You’ll hear Cuba Gooding yelling “Ricky! ”
My nostalgia is one hundred percent Compton and zero percent snitch
Park a Bentley and the Phantom on blocks while I use the bitch
Made the Cincinnati fitted more famous than Griffey did
And just to think, several years ago they tried to split his wig
Two to the chest, struck his heart, one hit his rib
Then I blacked out, like a movie, all I could hear…

[Verse 2:]
Feelin’ all fucked up, woke up to a doctor
All I could think about, was that the cops took my weed and my choppers
They want me to sing, like Sinatra, I told the detective
Get this clear like Belvedere vodka
Them five shots created a monster
Hell’s Kitchen comin’ straight out of Compton
I seen Boyz in the Hood, Morris Chestnut was a actor
2Pac was the real life “Ricky! ”
Then they shot down the nigga that shot him, I swear to God
If I’m lying then Compton is New York and I’m Rakim
I’m from where niggas get murdered over stock rims
And punched in the jaw just for a cocked brim
Nobody mama let the cops in, we ain’t got no options
Wanted to be a boxer, but I was boxed in
Then my grandmother house went up for auction
And that’s what tipped [?], I’m goin’ back to buy the block then
Too many niggas locked in, dig up Cochran and defend all my niggas
With they faith under stockings, rather face God then 25 with no options
If Compton ain’t the murder capital, we in the top ten
Drive by with our face painted, like a clown
With a tre-pound, forty shells bouncin’ off the ground
This how my living room sound, when my brother got shot down…

[Outro – Cries from Women]
Ricky! No! Ricky!!!
[Ice Cube]
Get away you dont needa be seein this! 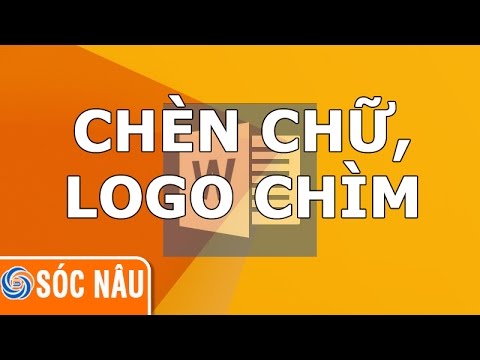 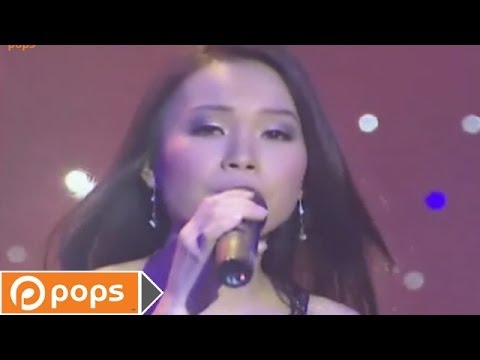