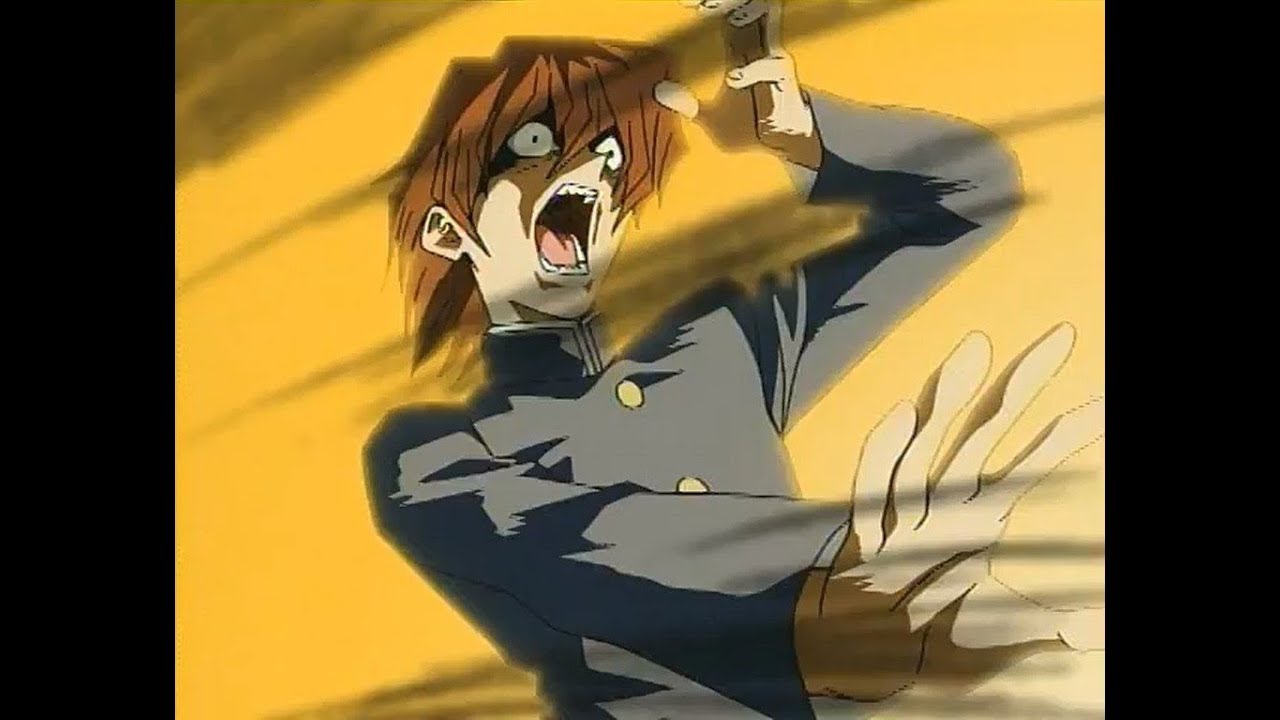 by admin
Let’s face it: 4Kids Entertainment botched the English dubs of a lot of animes. One of these was the Yu-Gi-Oh series. Aside from the OBVIOUS violent, religious and sexual scene/script changes, censors, and flat-out omissions (i.e. finger guns, the creation of the fictitious “Shadow Realm” to censor Death, the removal of blood, crosses/crucifixes, punches, guns/knives,... Read More

Let’s face it: 4Kids Entertainment botched the English dubs of a lot of animes. One of these was the Yu-Gi-Oh series. Aside from the OBVIOUS violent, religious and sexual scene/script changes, censors, and flat-out omissions (i.e. finger guns, the creation of the fictitious “Shadow Realm” to censor Death, the removal of blood, crosses/crucifixes, punches, guns/knives, etc.), they completely changed the motives and/or backstories of some of the characters (mainly Kaiba, Mai, Pegasus, Marik and the members of Doma), the exciting original soundtrack was thrown overboard for a more ambient soundtrack and intros (“It’s time to Duel!”), the editing was bad (text removal, card design, different graphics/sound effects, etc.), the “humor” was just god-awful, and, worst of all, the voice acting was half-assed and as if the actors didn’t really care about this show. As a result of this carelessness and other scandals, 4Kids Entertainment Inc. officially filed for Chapter 11 bankruptcy in 2011, but resurfaced again in 2012 under the new name 4K Media Inc., and became a branch of Konami.

One good example of this half-assery is the three different examples of the summoning of Exodia the Forbidden One. The 4Kids version was so heavily censored and dumbed down for children compared to its original counterpart: They (4Kids) added more points to the pentagram, they removed the hissing of one of the Blue-Eyes White Dragons, the music seems too complicated, killing the suspense in the process, and the voice acting is, again, half-assed and censored to ash when compared to the others. And Yugi doesn’t say “MIND CRUSH” at the end, meaning that millions of kids across America missed out on an epic moment, when there LITERALLY is a Trap card called Mind Crush in the Yu-Gi-Oh Trading Card Game (15800838). Still, one could argue that the 4Kids Exodia scene was so painfully bad, that it actually was iconically good.

Meanwhile, the uncensored and Japanese versions reference miracles, pentagrams, hell fire’s rage, and crushing evil, such heavily religious influences on this scene. They also heavily influence large, silent pauses with the roaring bass of the arena, then abruptly fill it with the Japanese original soundtrack.

Even censorships as small as altering a single word can change the targeted audience for an anime or cartoon. For example, 4Kids dub Yugi says: “I’ve assembled all five SPECIAL cards.” However, the uncensored English dub Yugi says: “I’ve assembled all the five NEEDED cards.” The change from “needed” to “special” suggests 4Kids made Yami Yugi pander to the jargon used by kids. We know Exodia’s win condition. Don’t dumb it down for everyone else.

The uncensored English version, however, still uses the Anglo names and accented voices. But, the workaround for this is that the tones of the characters are much more involved, as if the voice actors actually care about the show. So while “Joey Wheeler”‘s Brooklyn accent is still there, his voice is so emblazoned with the excitement of the victory of his friend, Yugi Muto, that we hardly notice. The same goes for Mokuba Kaiba; he isn’t as in denial as the 4Kids dub, he is only in SHOCK of what just happened over all else. In short, the scene still doesn’t lose it’s heavier mood and influence on religion. Also, neither one mentions the literal phrase “Heart of the Cards”, in reference to drawing the right card at the right time. Just the overall “having your heart and cards as one”, meaning believing in the bond between your deck overall, not playing just for power.

And finally, “Exodo Flame!” is just better than “Obliterate!” “Obliterate!” shows that 4Kids was lazy and in a rush to get the English dub of Yu-Gi-Oh out of production and on air as soon as possible.

So, yeah. Next time somebody says “Yu-Gi-Oh is a children’s show”, show him or her this video.

All footage shown is property of 4K Media Inc., a division of Konami. The Japanese footage was originally aired by NAS • TV Tokyo.

Also, under the Copyright Disclaimer Under Section 107 of the Copyright Act of 1976, I am using the following copyrighted footage for constructive criticism, comment, and educational teaching/research of worldwide animation based on cultures and languages. This is covered under “Fair Use”, and is also guaranteed under my First Amendment rights, granting me my freedoms of religion, speech, press, assembly and petition.

So, tell me what you all think. Let me know in the comments below which version you enjoyed the best. If you still think the 4Kids rendition of Exodia the Forbidden One is the best, explain why. I’d love to talk to you about it in the comments. If you prefer the Season Zero or the Manga versions, tell me about them! If you enjoy my all-around content, subscribe and ring that notification bell for whenever I get around to making a new video! 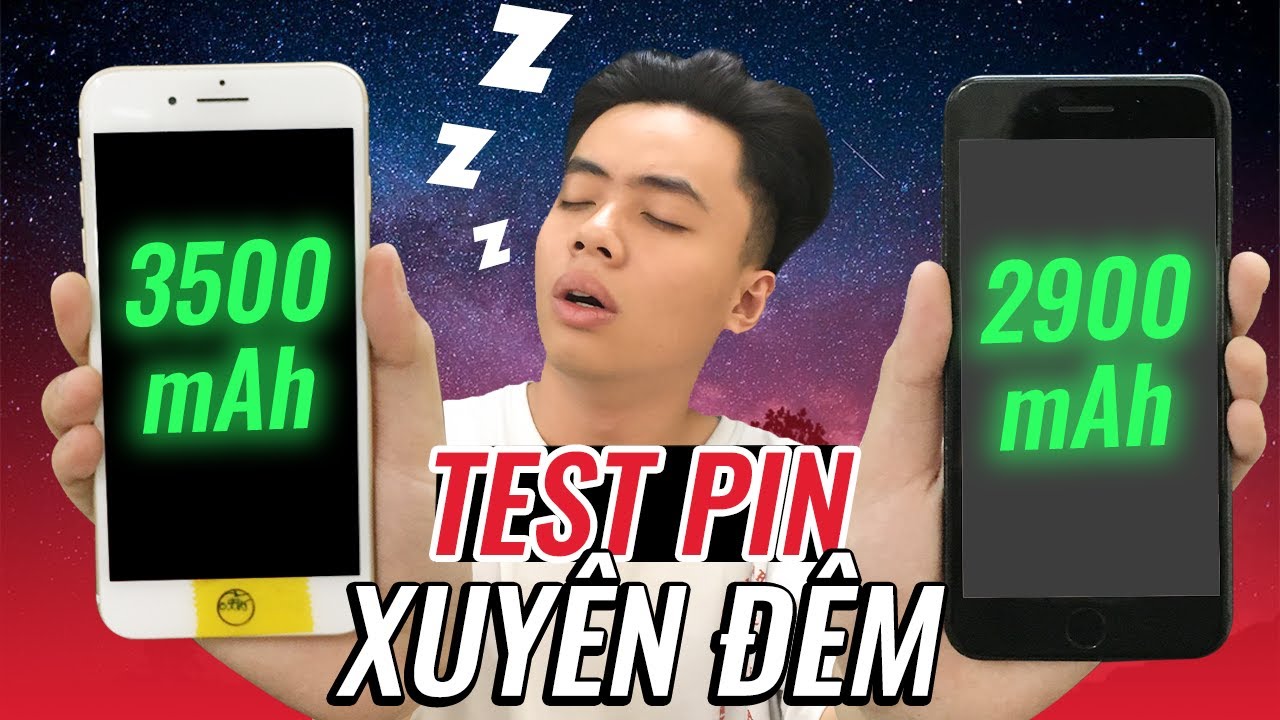